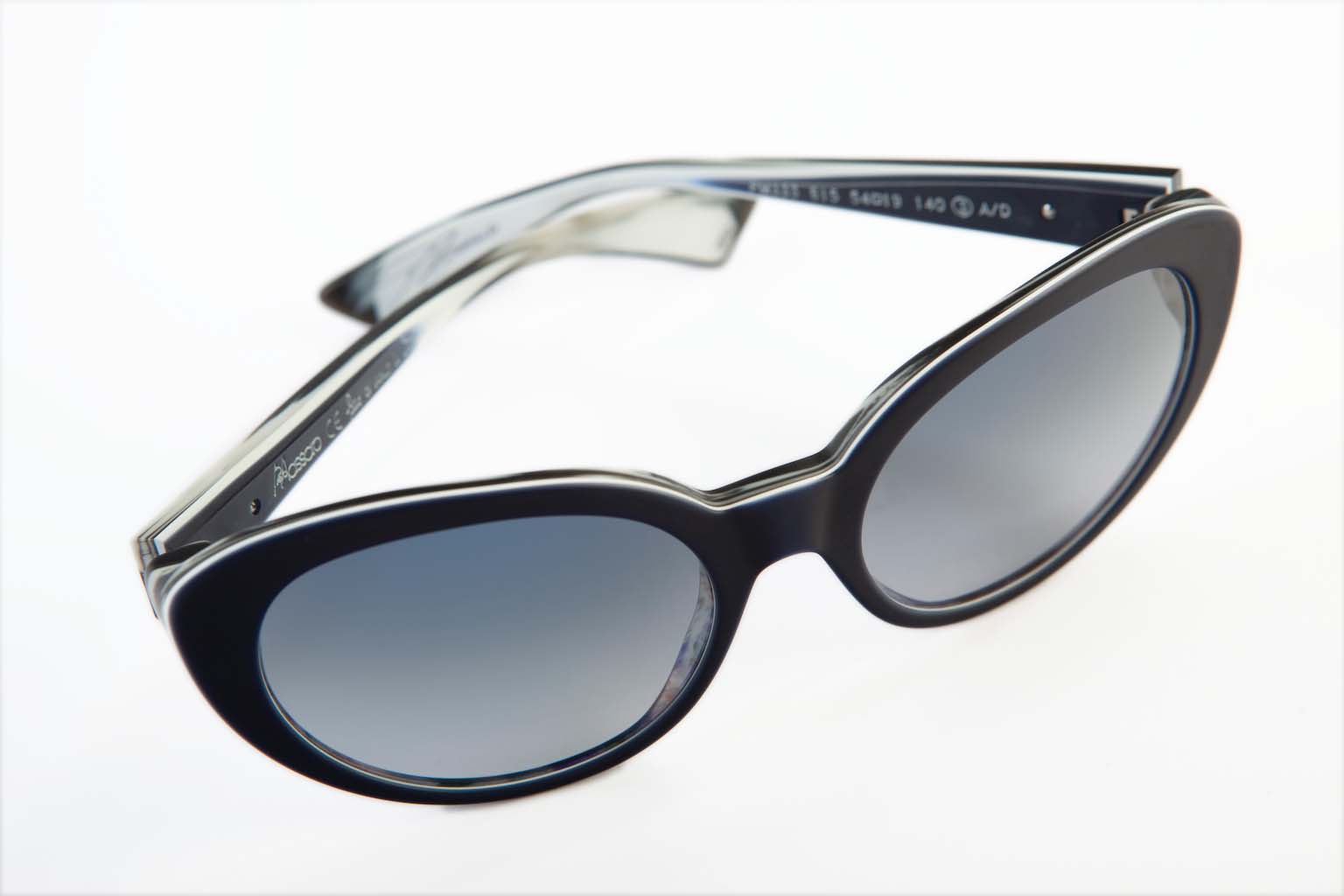 Faithful to his vocation as an islander, with this collection, Sicilian stylist Piero Massaro has succumbed to the infectious variety of Giudecca, an island which has always been considered an integral part of Venice.

Inspired above all by the famous Stucky Mill, which has become a symbol of the island, and by the tiny shipyards managed by fine craftsmen, the designer has created a collection evoking Giudecca’s most outstanding features. The predominating colour of the acetates used is orange, recalling the imposing Stucky complex. Instead, the crafting of multiple facets on the stems of several spectacle models hints at the curves and angles proper to the Venetian “forcole”, the oarlocks used in Venetian boats.

The resulting effect is a shimmering alternation between luminosity and darkness, varying according to the inclination. The play of light and shadow exalts both qualities of shininess and opaqueness, like the chiaroscuro aura enveloping the entire island.

In this collection, as in others, all models have a “bayonet” stem patented internationally and presented at Sllmo 2011.

Finally, for his sunglasses, the designer confirms his choice of lenses in Barberini optical glass. 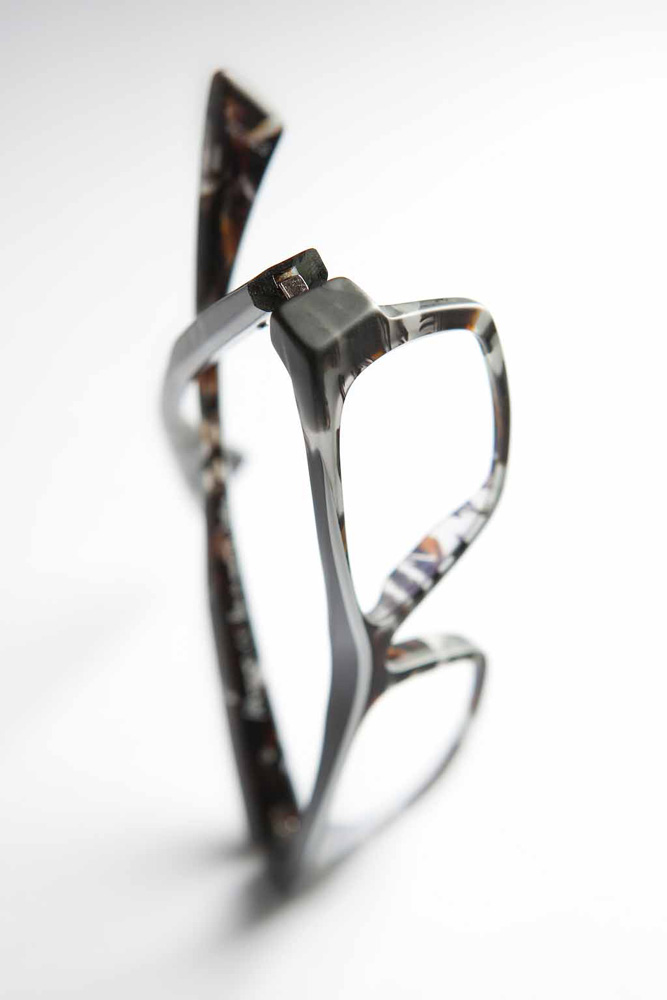 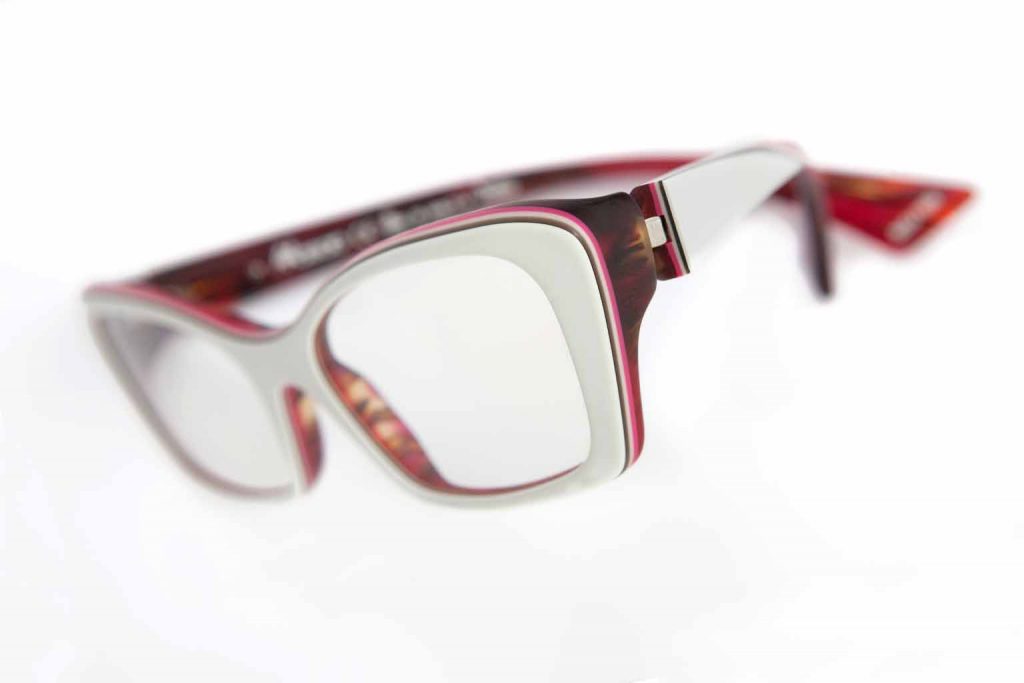 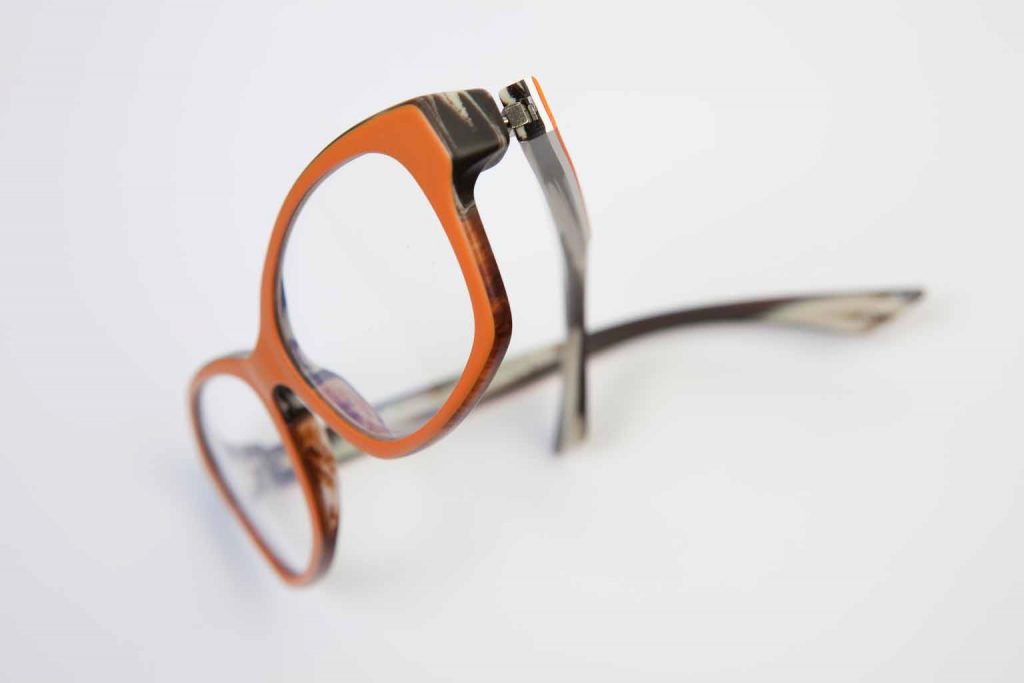 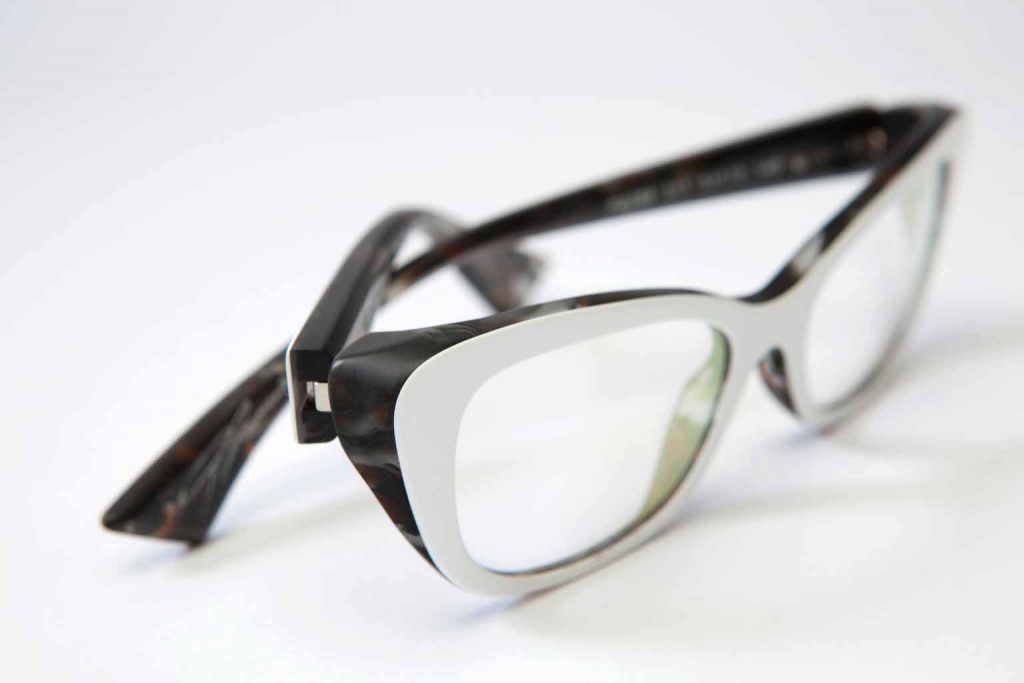 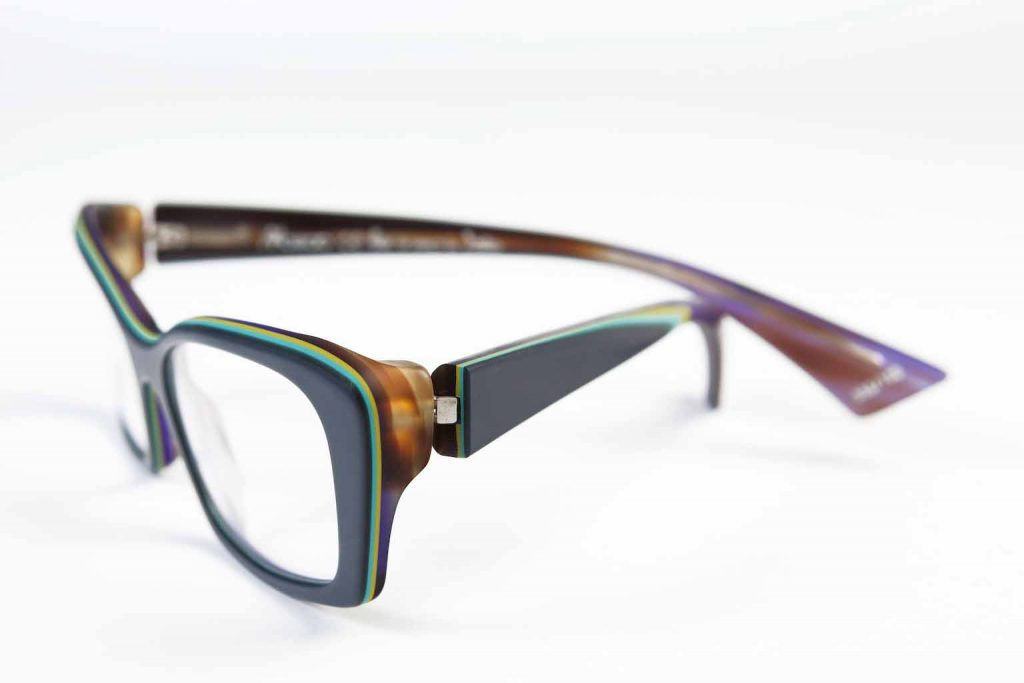 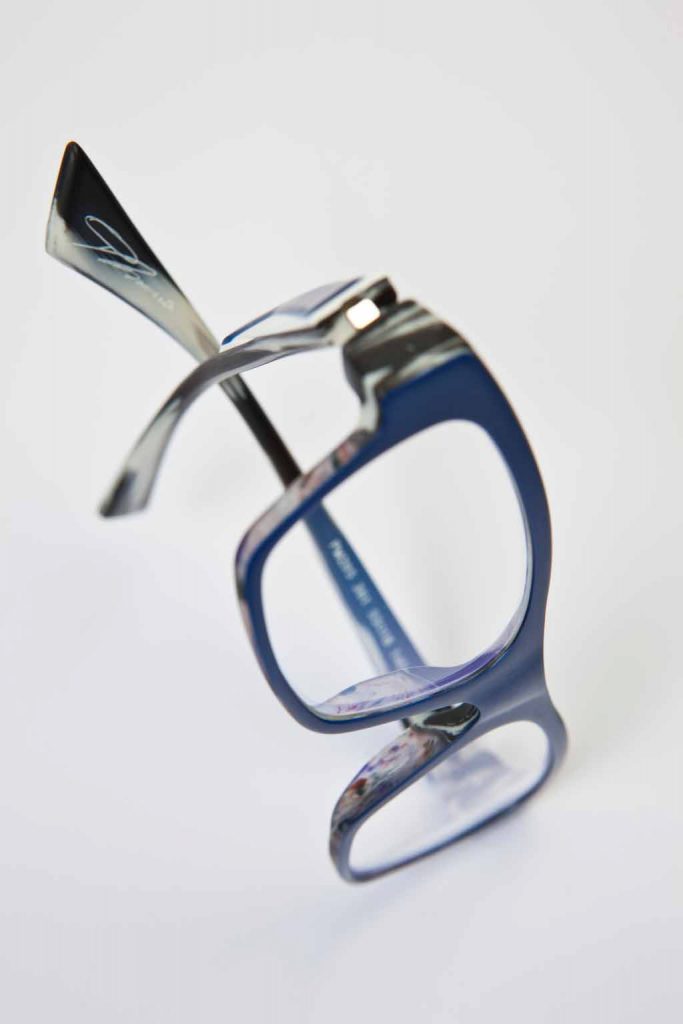 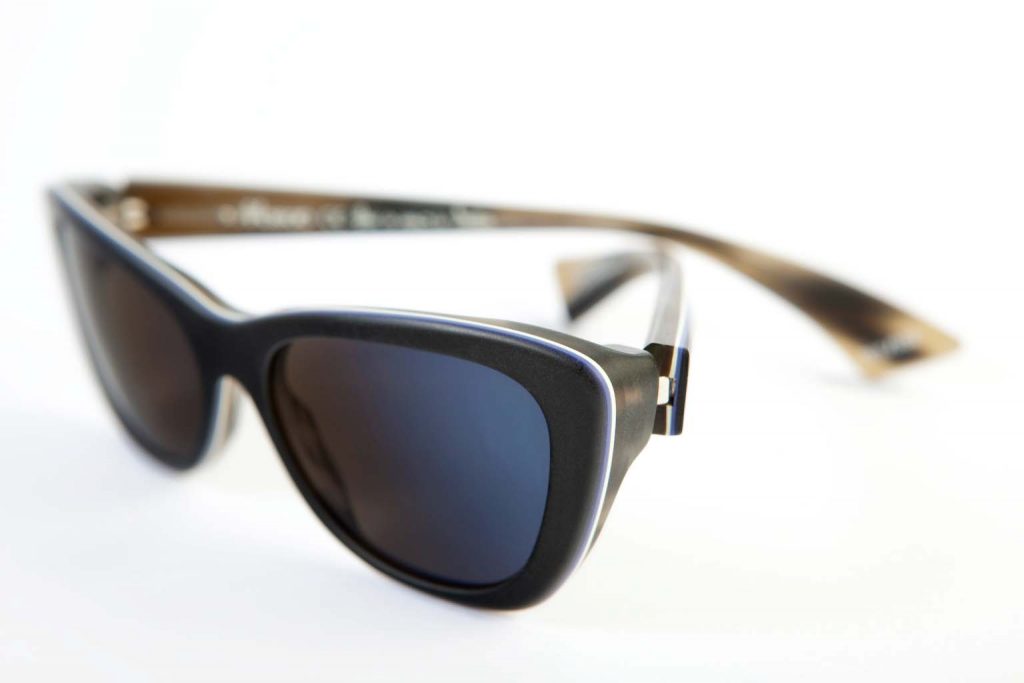 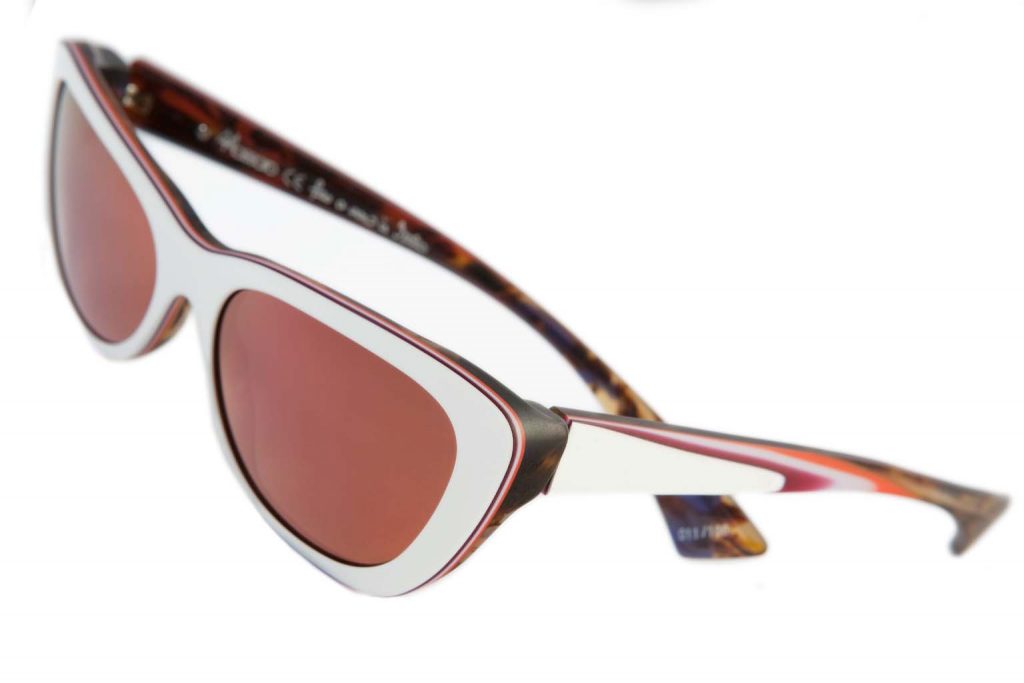 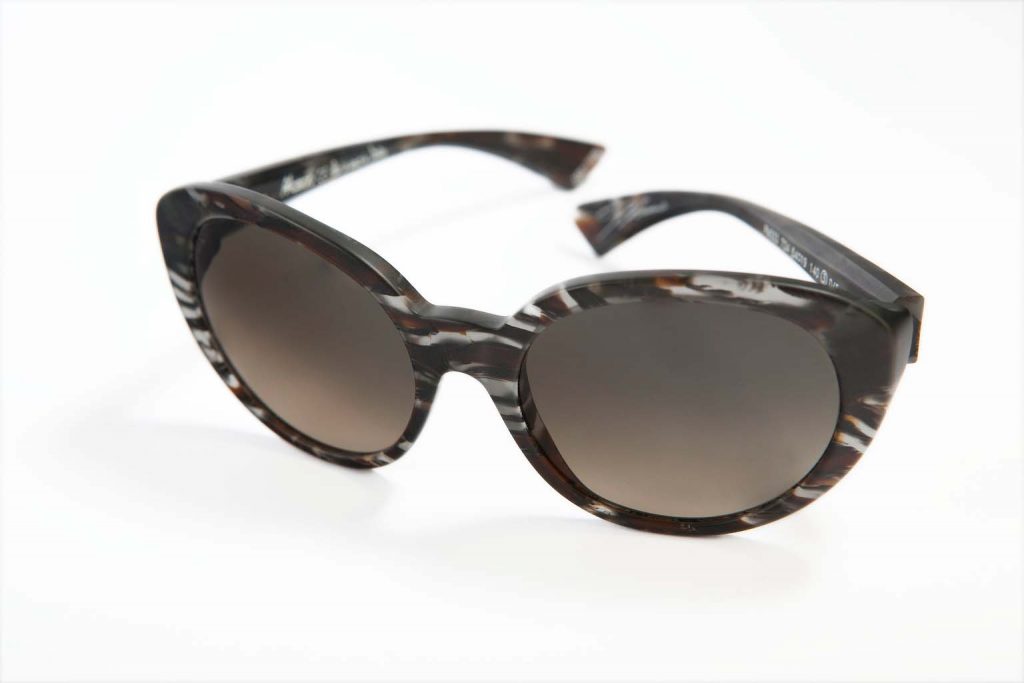 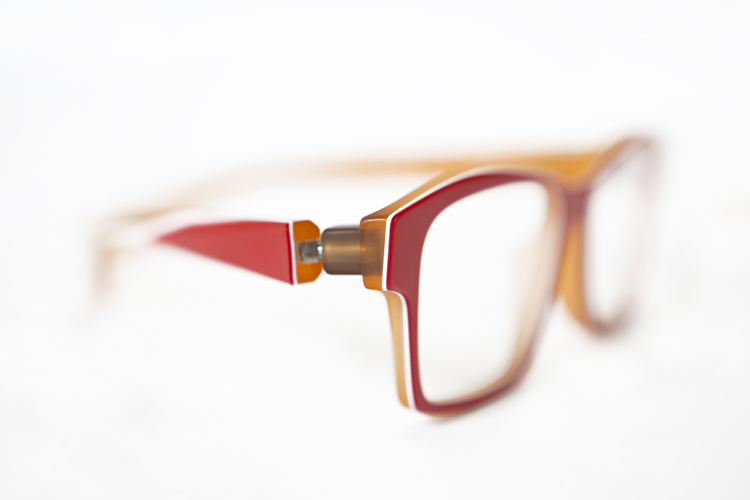