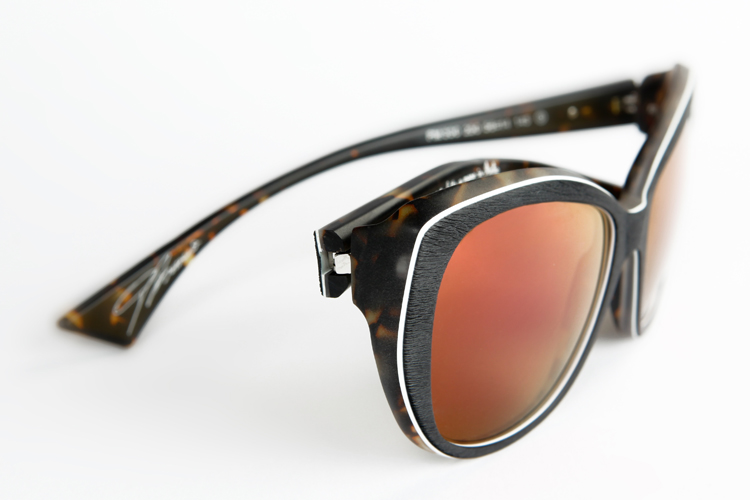 The sense of sight and the sense of touch go hand-in-hand, says designer Piero Massaro. He has created this collection with the intent to make glasses an occasion for multi-sensory experience.

It’s hard to keep from stroking the acetate surface “scratched” to create a geometric cross-pattern, exciting to the touch.

This “scratched” handiwork takes us back to simple gestures repeated millions of times by patient hands, till they produce the desired texture. The testure of history: the story of craftsmanship that refuses to surrender to the machine; the story of work based on those slow, repetitious rhythms which today find so little space and appreciation.

Alongside the new models in acetate, the collection also includes a group of mixed models, with stems in “scratched” acetate and a front piece made of steel. Colour contrasts emerge between the front piece and the interchangeable riser. These models as well are hand-coloured, without using any type of automatic machine: for when colouring by hand we are able to reach hidden spots “invisible” to the machine.

This collection embraces craftsmanship as in intrinsic value, the machine becoming a mere interface functioning to relaunch handicraft. This is makes the concept behind Piero Massaro’s glasses both attractive and contemporary.

All the models in the collection have an internationally patented bayonnette stem presented at Sllmo 2011; at Mido 2012, as well, it met with the enthusiastic approval of those operating in the field.

For the sunglasses, the designer has continued to choose Barberini lenses in optical glass. The firm Barberini has insisted on choosing glass for their lenses, sometimes in contrast with the apparently rational orientation of the market towards other materials, such as plastic resins. It has insisted so stubbornly that today Barberini is nearly the only state-of-the-art producer of very thin glass lenes for prestigious sunglasses. 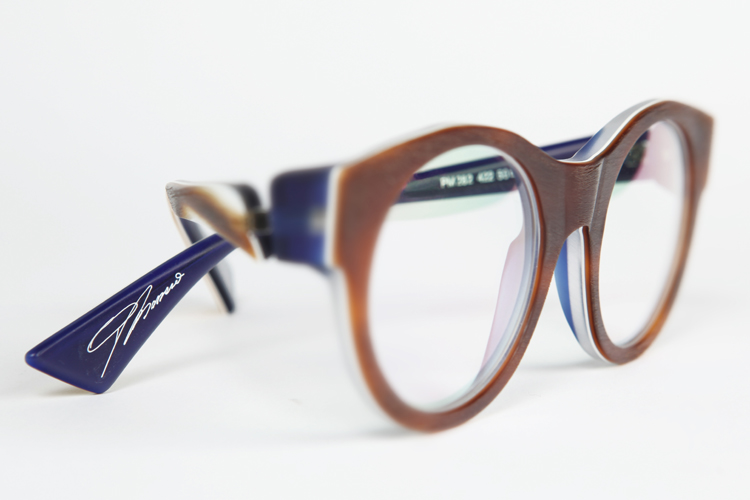 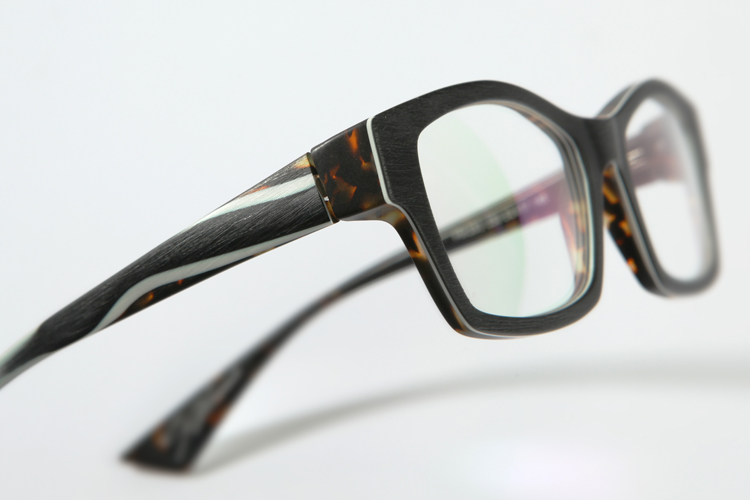 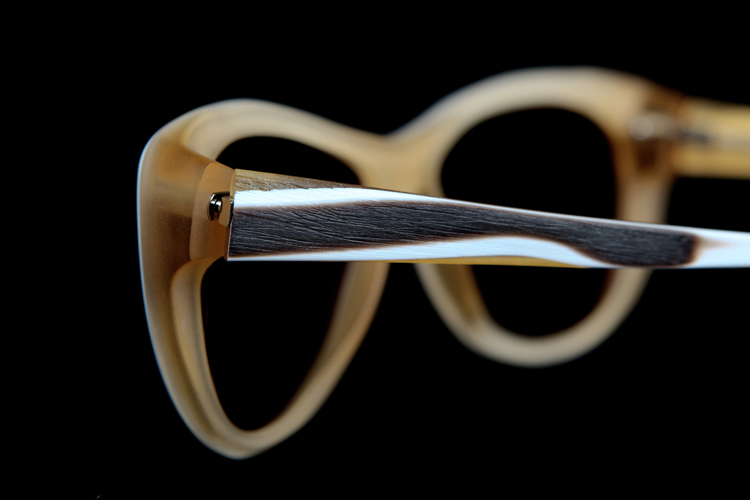 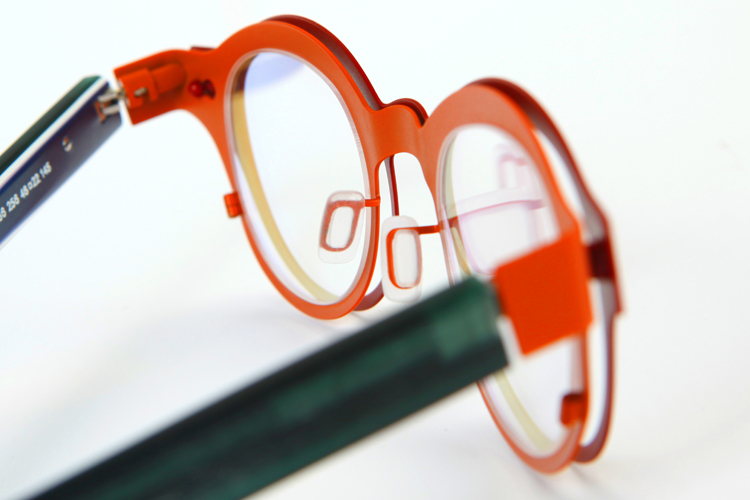 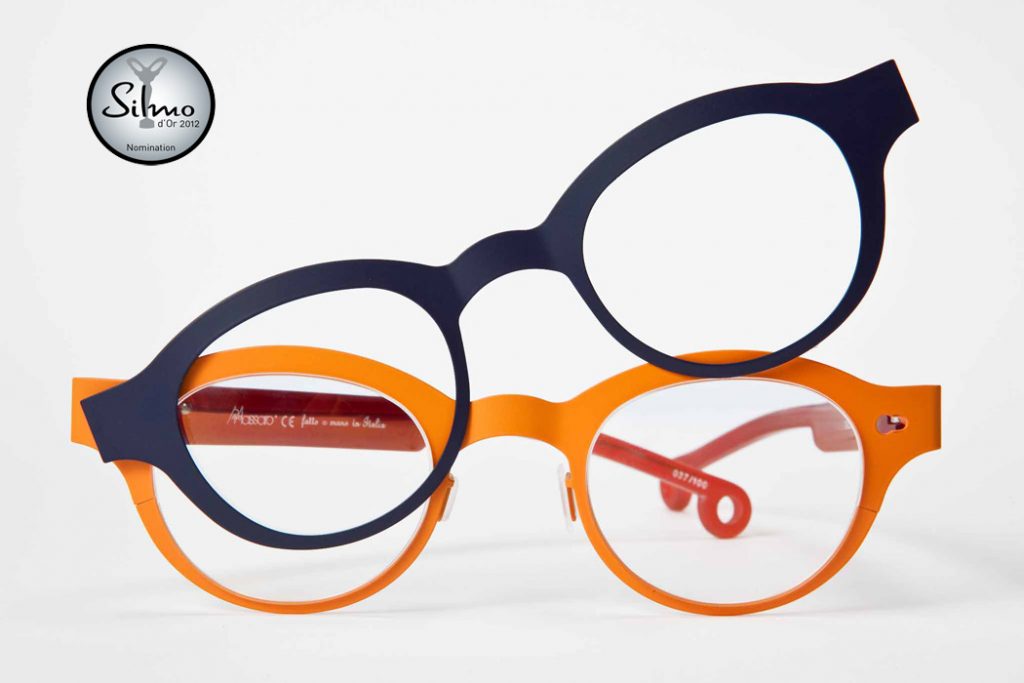 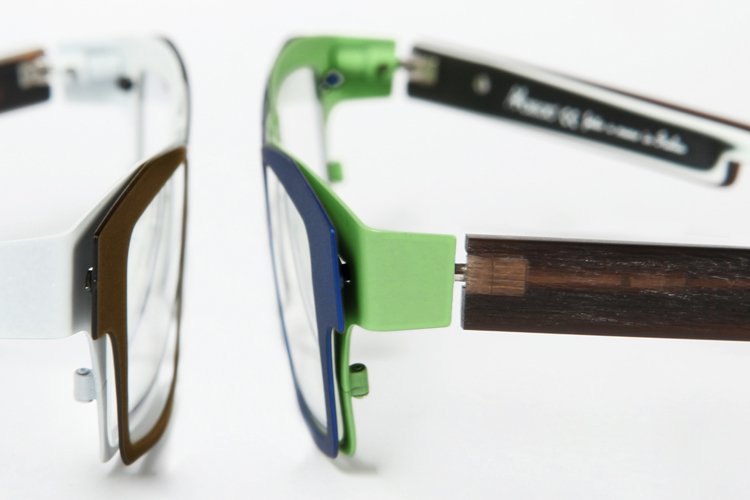 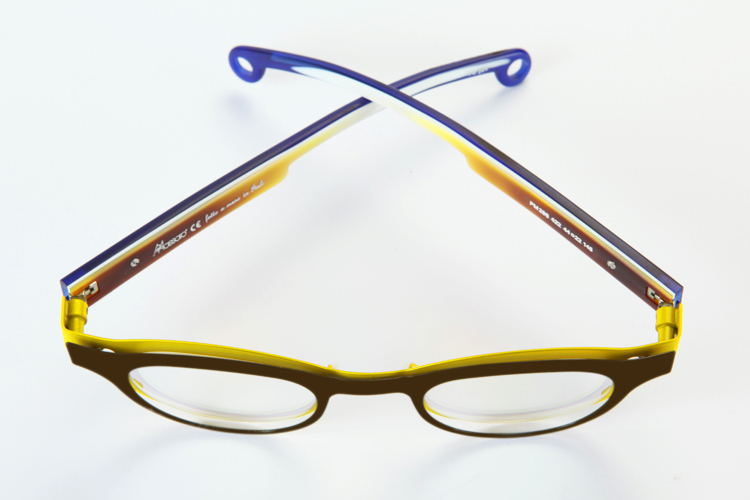 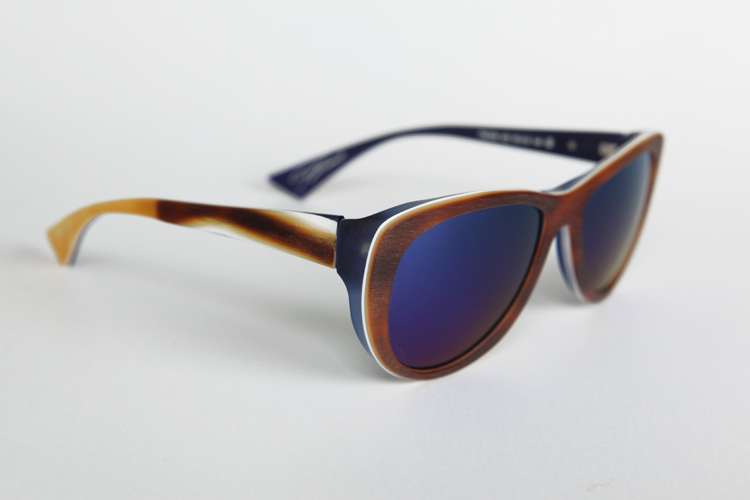 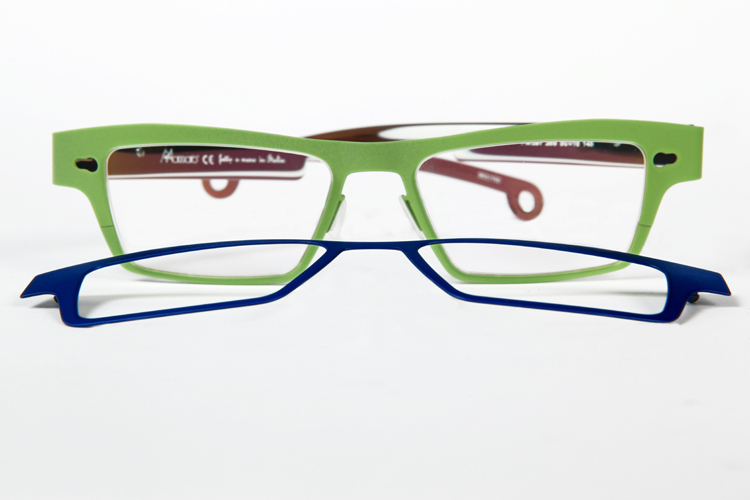 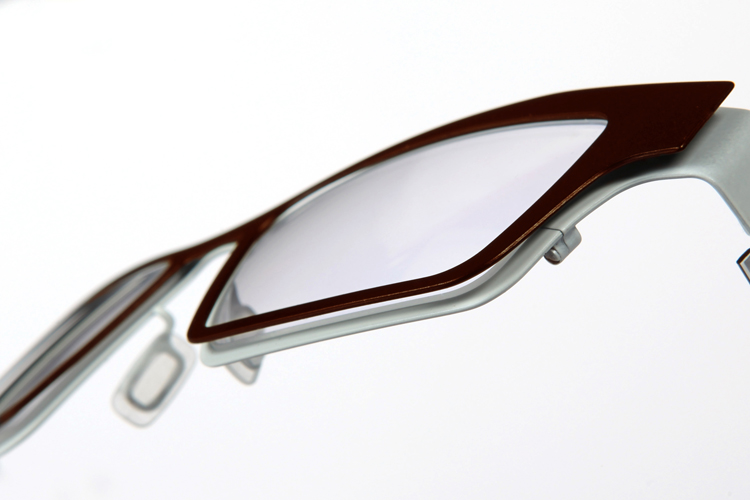 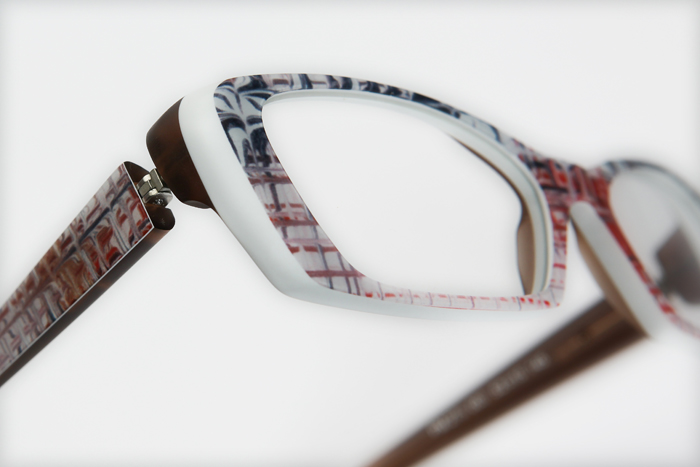